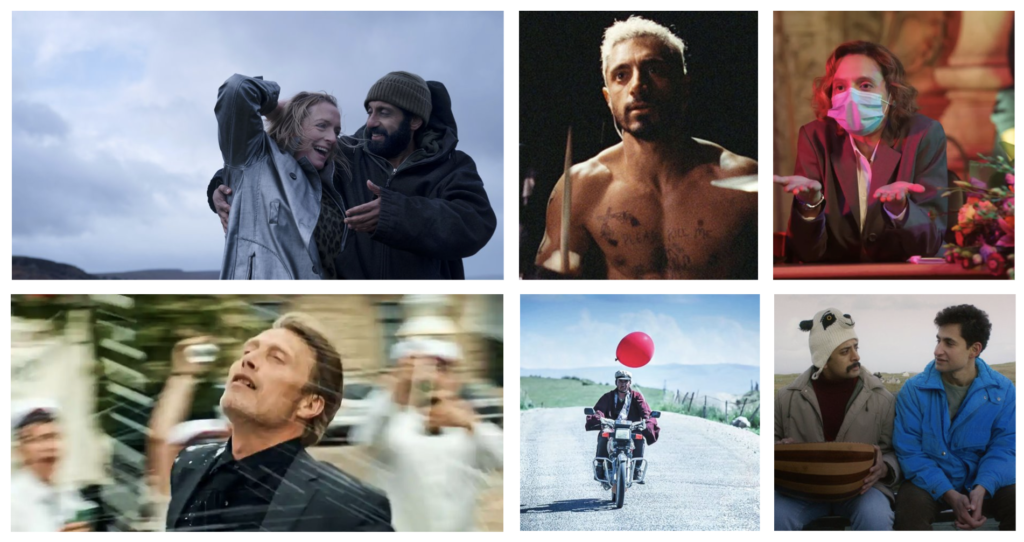 Since summer 2018, BFI Film Audience Network (FAN) has been supporting four new release films each year to help exhibitors across the UK engage with more diverse audiences and programme more titles that might be perceived as being ‘risky’ or ‘too challenging’. Anyone can submit a film for consideration and we particularly welcome submissions from film distributors and exhibitors.

We are also working closely with FAN Young Consultants who have worked with distributors to create bespoke marketing packs for venues looking to attract 18-25 year old audience members.

To find out the latest titles to receive FAN support, sign up to your local Film Hub in order to receive the Booking Now email. 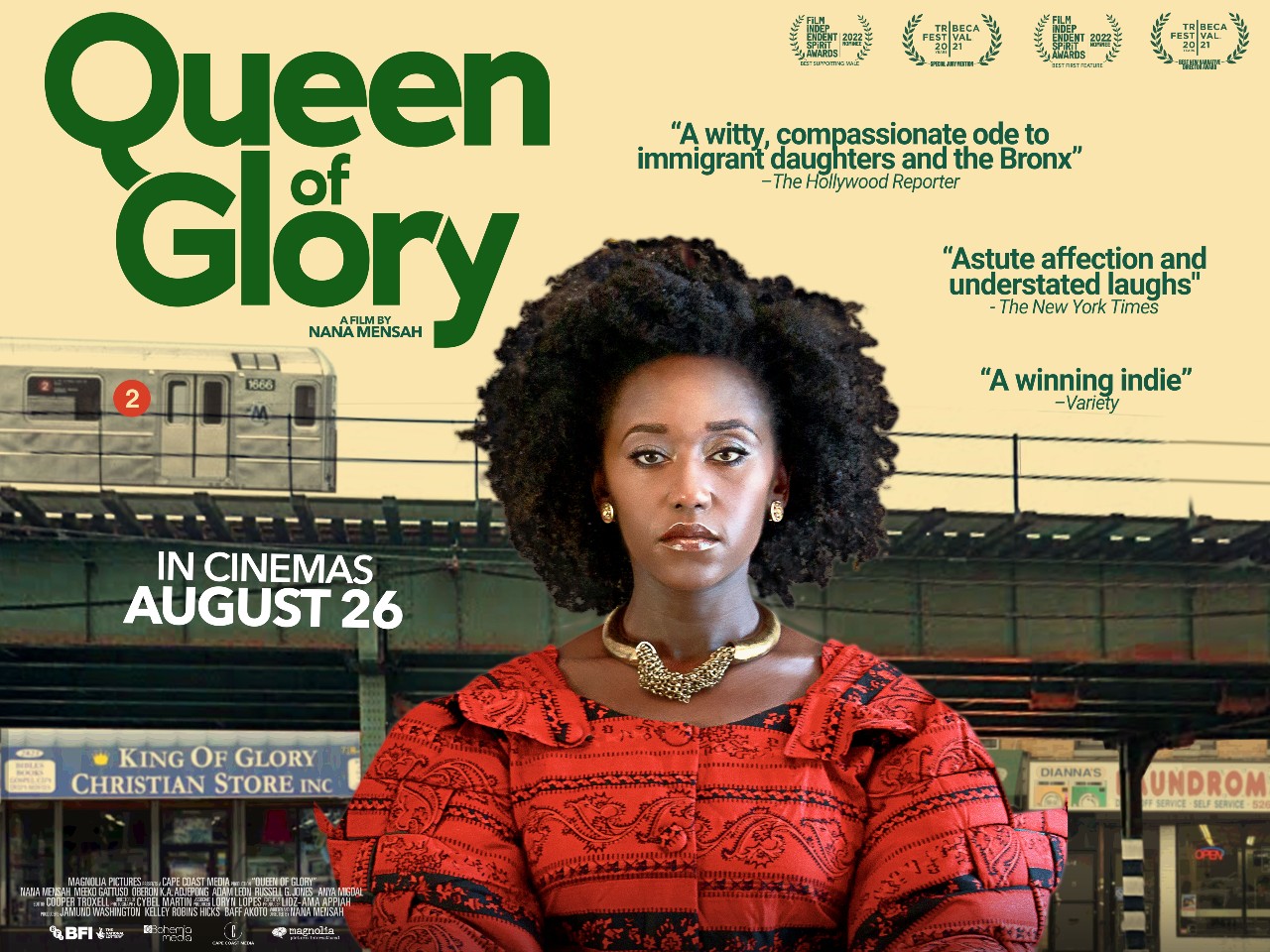 ‘Queen of Glory’ is the story of Sarah Obeng, the brilliant child of Ghanaian immigrants, who is quitting her Ivy League PhD program to follow her married lover to Ohio. When her mother dies suddenly, she bequeaths her daughter a Christian bookstore in the Pelham Parkway section of the Bronx where Sarah was raised. A follow-up on the classic immigrant’s tale, Queen of Glory provokes laughter and empathy, as its heroine is reborn through her inheritance.

BFI FAN members that screen Queen of Glory can expect and request:

What is the BFI Film Audience Network?

The BFI Film Audience Network (BFI FAN) aims to ensure the greatest choice of film is available for everyone across the whole of the UK. Supported by National Lottery funding, it is a unique collaboration of eight Film Hubs, managed by leading film organisations and venues strategically placed around the country. Established in 2012, it now has over 1,200 members, including cinemas, festivals, multi-arts venues, community cinemas and film archives, and is at the heart of the BFI’s strategy to build larger and more diverse audiences for UK and international film and a thriving cinema exhibition sector.

For more information on the Film Audience Network, click here.

What to expect from BFI FAN New Release support

If you have a question or would like to find out more, please get in touch at fannewreleases@watershed.co.uk.

Anyone can submit a film for consideration and we particularly welcome submissions from film distributors and exhibitors. Submissions are open on a rolling basis and we are now taking submissions for the 2022/23 season.

To qualify for FAN support, submitted films must meet at least three of the below criteria in addition to a clear rationale for its appeal to diverse audiences.

In selecting the titles, many are run by young audience members for Into Film, Young Audiences and Rife for their feedback to ensure that potential titles resonate and appeal to young audiences.

Here’s a few tips for distributors that we’ve learnt so far by promoting New Release titles.

Please note FAN will only support films scheduled for release by the FDA and certified by BBFC.

All FAN support is focussed on reaching diverse audiences and includes:

Booking Now is a monthly newsletter that is delivered to all FAN members. It includes booking opportunities for new releases as well as nationwide seasons (e.g. the BFI Blockbuster) and touring programmes.

Film Distributors & Event Programmers: If you have a concrete offer for FAN member exhibitors (e.g. talent available for Q&As, a touring programme or access to regional marketing support) Booking Now is the place to share it – submit information to be included via the link below.

Sign up: If you’re a FAN Member, you can receive the Booking Now email every two weeks to receive the latest booking news. If you currently don’t receive it, sign up here.

Film Exhibitors: Booking Now is delivered automatically to FAN members – if you’re not a member yet, find out more about joining your nearest Film Hub.